The 2 hour safari is ideal for beginners or families with small kids. 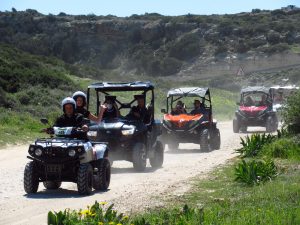 Please arrive at least 20 minutes prior to the start time to fill in and sign the paperwork.

We start our route near the famous Coral Bay beach of Pegeia, carry on towards St George churches and marina.Then we coninue off-road to Turtle and Lara Bays. 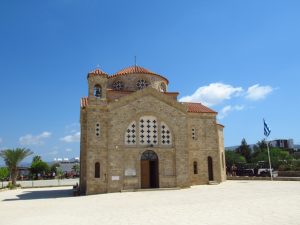 Off of the coast lies Yeronisos Island (Holy Island) that is supposed to have been part of the mainland at some point.

There is a church you can visit, as well as catacombs, and a little scenic marina adding to the charm and the spectacular view. 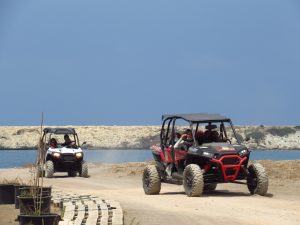 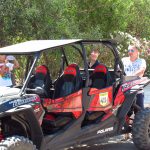 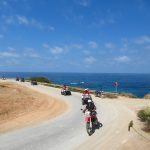 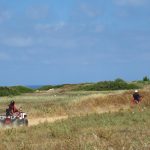 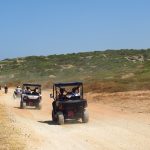 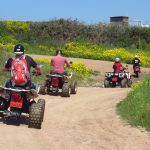