The 3 hour safari is an amazing experience for the beginners wanting to try out riding quad bikes or buggies, and to visit places accessible only via off-roads. 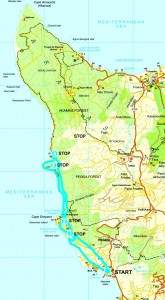 Here, we visit Lara beach, which is famous as the turtle nesting grounds – here we have time for an invigorating swim; we then visit a small café by the mountains for some refreshments before driving back towards Pegeia, Coral Bay. 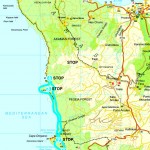 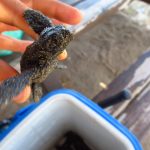 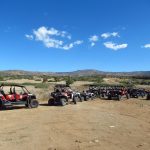 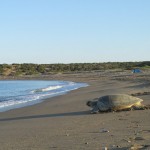 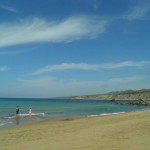 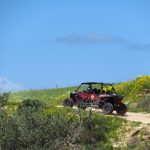 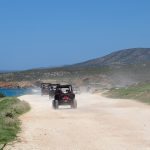