The 5 hour safari is an exciting experience for the off-road fans. The route is about 80km (50 miles), and can be enjoyed on quad bikes, buggies or Enduro bikes. 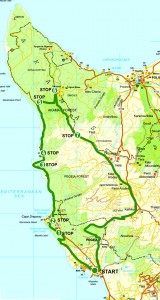 After refreshments, we drive through Akamas forest, stop by Polis view point and turn back to Coral Bay, this time riding through various mountain villages.

* Lunch costs 10 EUR, which includes pork/chicken BBQ with potatoes and salad, and a soft drink; the vegetarian option substitutes the souvlaki with scrambled egg or tuna/calamari salad. 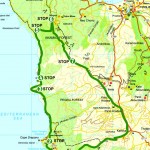 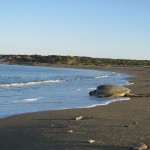 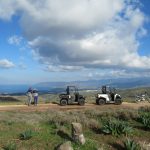 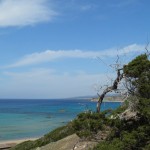 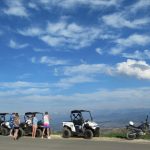 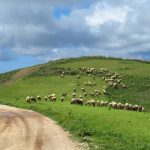 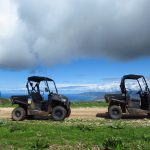 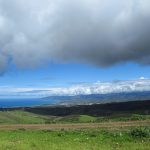