The 6.5 hour safari is the ultimate experience for the off-road fans. The route is about 100km (over 60 miles), and can be enjoyed on quad bikes, buggies or Enduro bikes. If you like adrenaline and adventure, this safari is for you!

After refreshments, we drive through Akamas forest, visiting Baths of Aphrodite (free entrance), Lakki (Latsi) marina on the Northern side of the island, and then turn back towards Coral Bay, this time riding through various mountain villages. 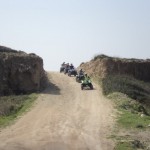 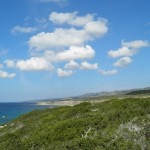 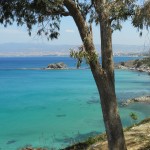