The 4.5 hour safari allows you to experience more of off-road riding. You can choose quad bikes, buggies or Enduro bikes. 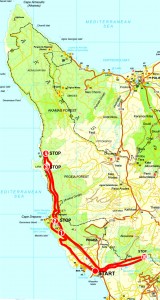 Here, we visit Lara beach, which is famous as the turtle nesting grounds – here we have time for an invigorating swim. Our next stop is a small café for some refreshments set in a picturesque landscape between the sea and the mountains.

We then proceed to Adonis Bath (the entrance fee is EUR 7), which entails about 30 minutes of off-road driving.

Adonis Baths is one of the most beautiful and unique areas in Cyprus. Tradition says that Adonis, the God of Beauty, tended his horses in this place and hunted in the Akamas forest. According to Greek mythology, Adonis and Aphrodite had many children here, and the citizens of Paphos are supposed to be descendant of these two lovers. 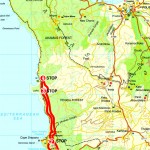 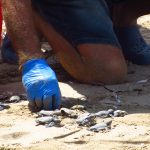 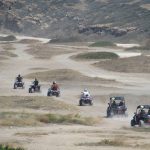 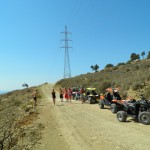 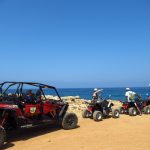 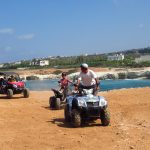 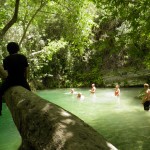 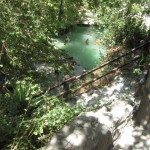